The effects of COVID-19 on the environment have not all been bad.

In the past few months, there have been many good effects of the worldwide pandemic.

Unfortunately, in other ways, the impact has been ugly.

During the height of the hard lockdowns in April and May, there was a sharp decline in air pollution due to less air and road travel.

Unfortunately, some environmental initiatives took a knock from the same reduction in tourism and travel.

When most of the world was in hard lockdown, fewer people outside led to cleaner streets, clearer waterways and wild animals exploring unusually quiet town centres.

In some areas of the world, particulate matter pollution dropped by 35% and nitrogen dioxide (NO2) decreased by as much as 60%.

This is great news for areas where air pollution is a major health risk.

Unfortunately, scientists have warned that these reductions may be temporary. 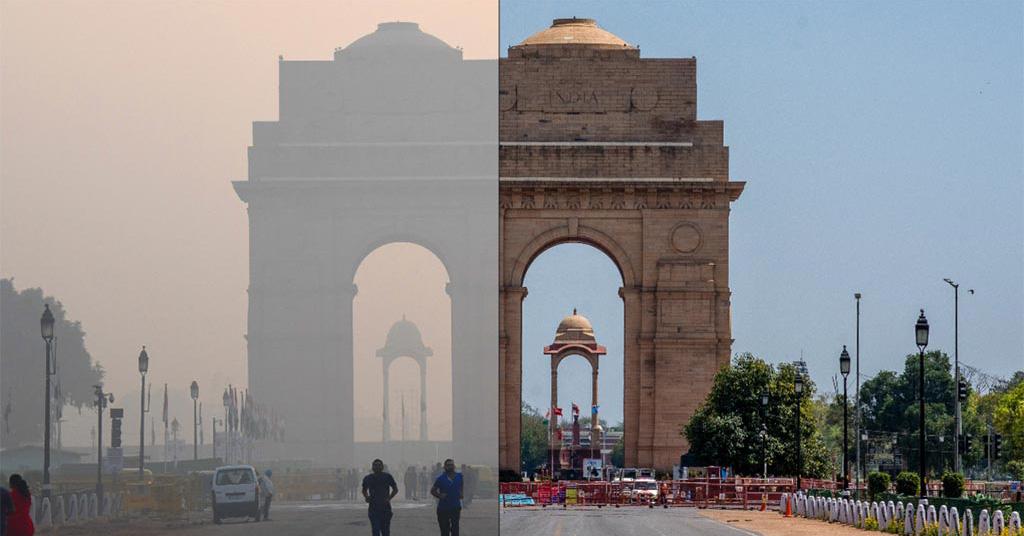 Carbon emissions in India were down for the first time in four decades. Source: CBS News

All over the world, local wildlife took advantage of the quiet streets to explore towns and cities.

A hippo roamed the roads of St Lucia in KwaZulu-Natal. 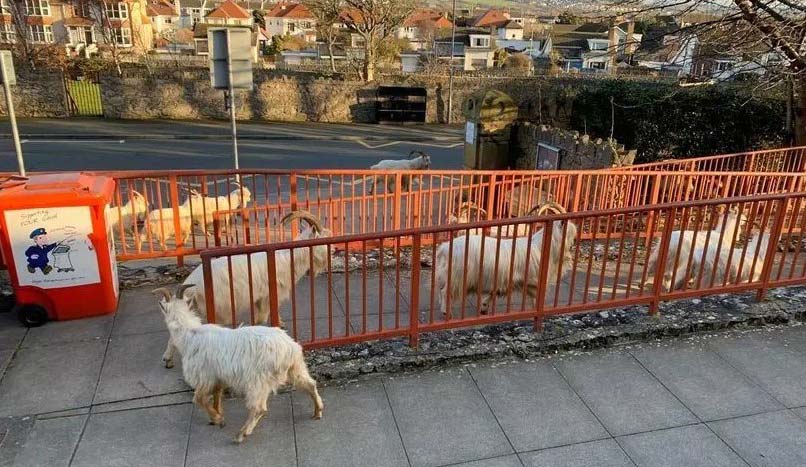 Fewer visitors to wildlife reserves and sanctuaries might seem like a good thing, but it has a knock-on effect that could impact the animals.

Conservationists are concerned that this will cause reserves and national parks to lose vital income.

In many cases, reserves will need to seek alternative funding.

Wild animals in some areas of the world have become dependent on tourists feeding them to survive.

This is often discouraged but in some places it’s a vital part of the tourism industry.

With widespread travel bans, these animals are hungry and becoming unruly.

The long-term effects of the pandemic on the environment are yet to be determined.

It’s likely that critical legislation will be delayed or undermined because of changed priorities during the pandemic.

This could cripple long-term environmental efforts.

In South Africa, the Minister of Environment, Forestry and Fisheries has gazetted air pollution (minimum emissions) standards that are twice as weak as the previous standards.

At Ecobox, we offer sturdy, sealable and reusable plastic moving boxes. Our Ecoboxes are the environmentally friendly moving box.

Just order your boxes and we’ll deliver them to your doorstep – and once you’ve moved and unpacked, we’ll collect them from your new location. Contact us for more information or get started now.

Find out more about Ecobox

Progress in the War Against Single-Use Plastics

Six Ways To Think Green Before You Move

Any cookies that may not be particularly necessary for the website to function and is used specifically to collect user personal data via analytics, ads, other embedded contents are termed as non-necessary cookies. It is mandatory to procure user consent prior to running these cookies on your website.